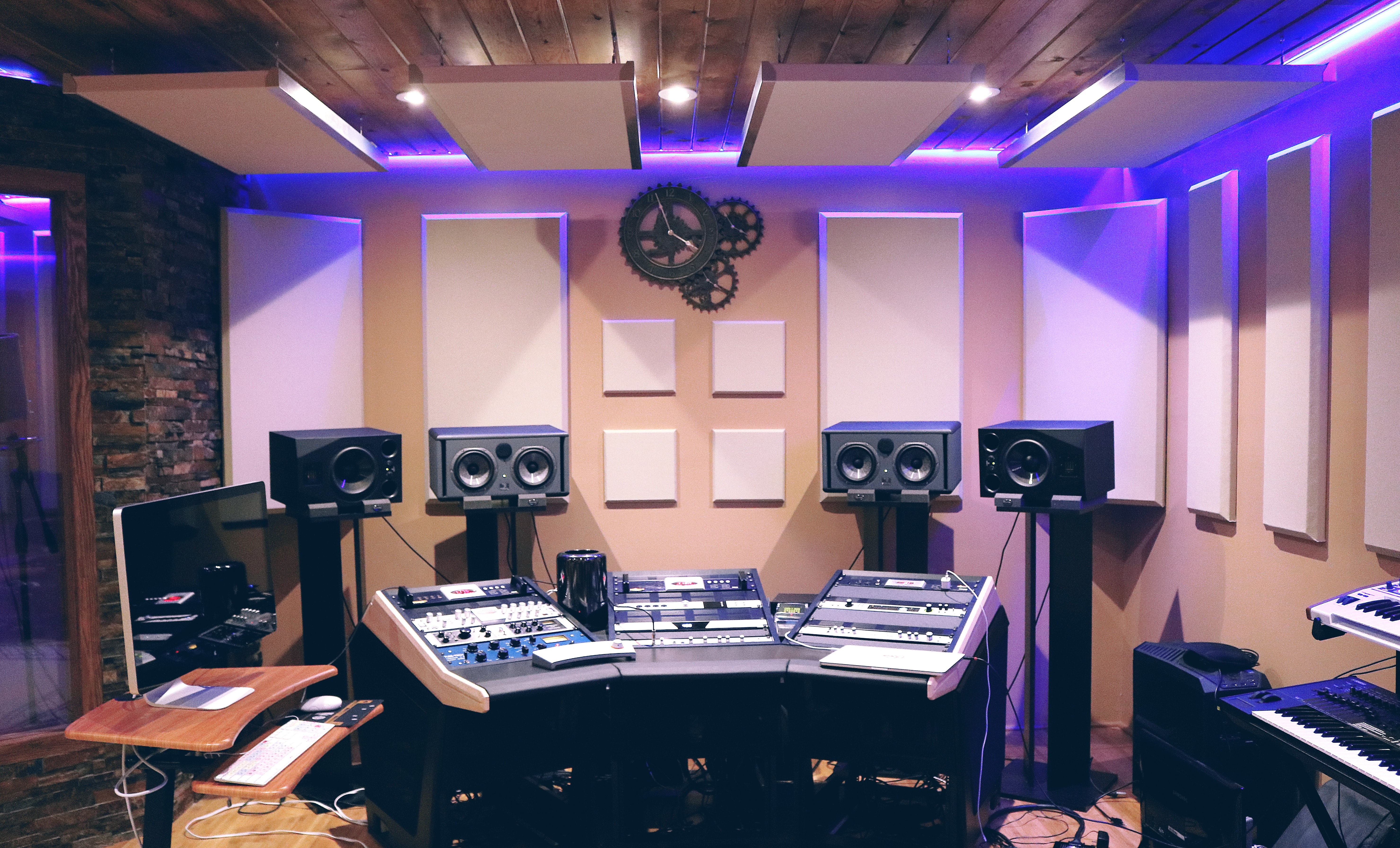 Earlier, we wrote a blog about the fact that trailer music is mostly composed by different artists than the actual movie soundtrack (if you missed it, check out this blog). But how does that work, on a practical level? Are there long conversations with the director, is there competition with the soundtrack composer? In short, the question is:

How is trailer music made?

Let us walk you through the process of making a movie trailer, from our own experience. Without giving away too much: we had the opportunity to work on quite a big Marvel movie trailer some time ago. This is how it went.

The first thing to know is that all trailer music artists have a ton of tracks halfway or fully done floating around somewhere in the Hollywood hemisphere, waiting to be picked out by an interested producer or director. Most artists have an agent that is constantly pitching these tracks to various people in the industry, hoping to get a so-called ‘placement’: your song getting used in a trailer.

In this enormous cloud of music, one of our tracks was going around, too: Retaliation.

A while ago, it got on the radar of a trailer house that got a request from Marvel to make a trailer for their new superhero movie. A trailer house is a party that, as the name suggests, does all the cool video editing to make an exhilarating trailer. In other words: they create the visual side of a movie/game/series trailer. But they need some music to back up the images of course, and that’s where the music artists come in!

People usually assume that the music is made to fit the images perfectly, but most of the time it is the other way around: the moving images are cut and edited to fit the music. When you think about it, this makes a lot of sense. Because you can not tell if a piece of film is cut a second earlier or later, while with music everybody hears if there is a jump in the sound of even a tenth of a second! This means that the track that gets picked is really defining for the style and pace of the trailer.

No matter how good your track is initially, there is an almost golden rule to follow: Hollywood always wants more. And bigger. And louder:) So it can happen that a 3-minute track has to be stretched to a 5-minute track. And a subtle brass section that forms a small build towards the climax at the end has to be stretched and modified so the track culminates in an all-out, Inception-esque wall of sound. And it needs to happen fast: deadlines of, say, 24 hours are not uncommon.

So it went with our track Retaliation. It was going back and forth between us, the trailer house, the studio and our agent. And again. And again. In a wonderful but hectic week, lots of changes were made to the initial track. Until everybody agreed on it. Check out the last version hereunder: a lot bigger, bolder and longer than the original:

As you can imagine, a trailer for a Marvel movie is somewhat of the holy grail in the trailer world. Consequently, there is a ton of competition going on. Marvel didn’t just send the request out to ‘our’ trailer house: they had sent it to a lot of them. In the end, it was between the trailer with our music and one other that had a completely different sound. Unfortunately for us, the latter got picked…

Somewhere on a hard drive in LA, there exists a fully finished trailer with our music in it. But we can’t show it here: due to all kinds of leaking risks, only a handful of people can see the finished product, live at the Marvel Studios in Hollywood. And you cannot take any file home with you. So you have to take our word for it that it was awesome… just like the whole process of making the trailer come to life!

The final trailer that was picked is among these three, all evenly awesome: