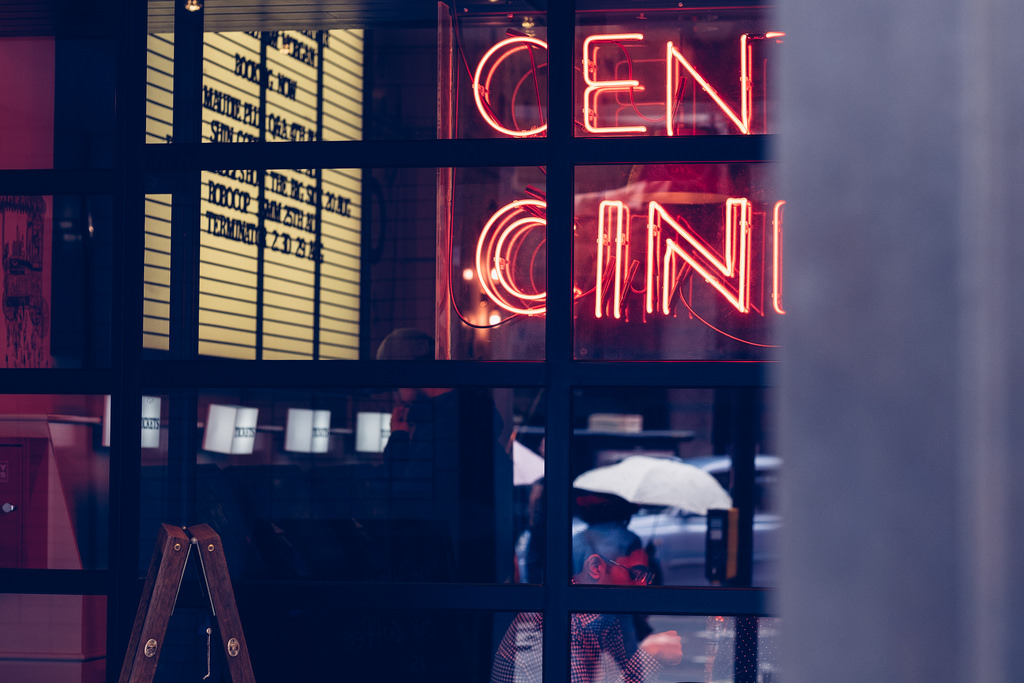 Almost everybody loves movie trailers. The most popular ones easily get 100 million views on YouTube within the first 24-hours, and some even surpass that enormous amount. A large part of what makes a trailer great, apart from the snippets of awesome action and snappy one-liners, is the music. It can be epic, it can be intimate, but it needs to captivate the audience and, most of the time, carry the trailer forward.

However, not a lot of people know where these pieces of music come from. A common misconception is that it is simply a short piece of music taken from the original movie soundtrack. This may have been true, say 30-years ago, but this is not the case anymore in 99% of the modern trailers. For these trailers, specialized music artists have delivered a custom-made track, fully tailored for the trailer in question.

Trailer music as a unique piece

Of course, there are exceptions: acclaimed director Christopher Nolan for example, regularly does use pieces of the film score for his trailers. Most famously in ‘The Dark Knight‘. Maybe this has to do with his special working relationship with composer Hans Zimmer, who has scored most of his films. But these days big movies always have multiple trailers, and even Nolan’s movies use music from trailer-music artists in the second or third trailer (like the one hereunder for Interstellar). While some people assume these terrific tracks are composed by Hans Zimmer, it is actually specialized artists like Thomas Bergersen who did the musical work.

To complicate things even further, the trailer-music artist is sometimes asked to remix a well-known movie theme, so that the fans will recognize (and hopefully love) it instantly. A good example of this is the latest Star Wars campaign. Almost all of the trailers play around with some theme of legendary Star Wars composer John Williams. These are tracks that borrow bits and pieces from the original score, but are not part of it, nor are they made by the same composer.

Epic remixes of pop tracks are also rising in popularity, like Chris Isaac’s classic ‘Wicked Games’ getting completely (and wonderfully) redone by Ursine Vulper. Or this almost unrecognizable remix of ‘Sweet Dreams’ from electronic pioneers Eurythmics.

So, next time you are blown away by an exciting movie trailer with awesome music, know that this is probably not made by some big-name movie composer, but rather somebody that you may have never heard of… Usually, a quick check on Google should tell you who the artist is so that you can support them!